It was after meeting American television host Oprah Winfrey in October 2006, in Chicago, that Lilou discovered her vocation.
Like Oprah, Lilou wanted to interview inspiring people and share inspiring videos with a wide audience, but instead of television, she wanted to use the internet as her medium. Having launched her YouTube channel in March 2006, it took less than a year to reach her first million video views on Youtube.

Co-founder and participant of the 100 Days Challenge which she created with two passionate personal and spiritual development friends, Lilou video-blogs her career and shares her encounters during her travels. Lilou broadcasts free inspiring interviews on the internet and organizes events around the world. She also offers more than 500 coaching videos and her books, from inspiring authors as well as yoni eggs on La Librairie de Lilou.

Are you ready to cocreate your reality? 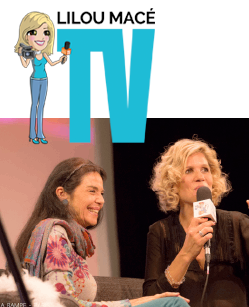 Find all my meetings and interviews in videos on my site and my channel Youtube! 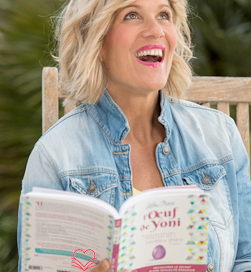 Find all my books, my advice in videos, my personal favorites available for sale and sent with Love within 48 hours.

What a pleasure to have so many co-creators around me … Join us and share your experiences! 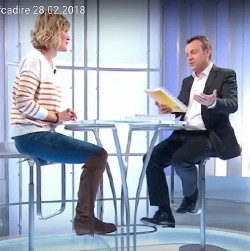 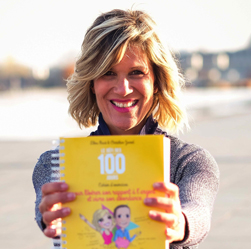 100 days to change your life!
Live an extraordinary life, live the magic, develop your intuition… 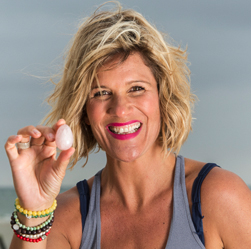 The jade egg is back.
A practice that comes back today and which contributes to the sacred feminine. I just love it!